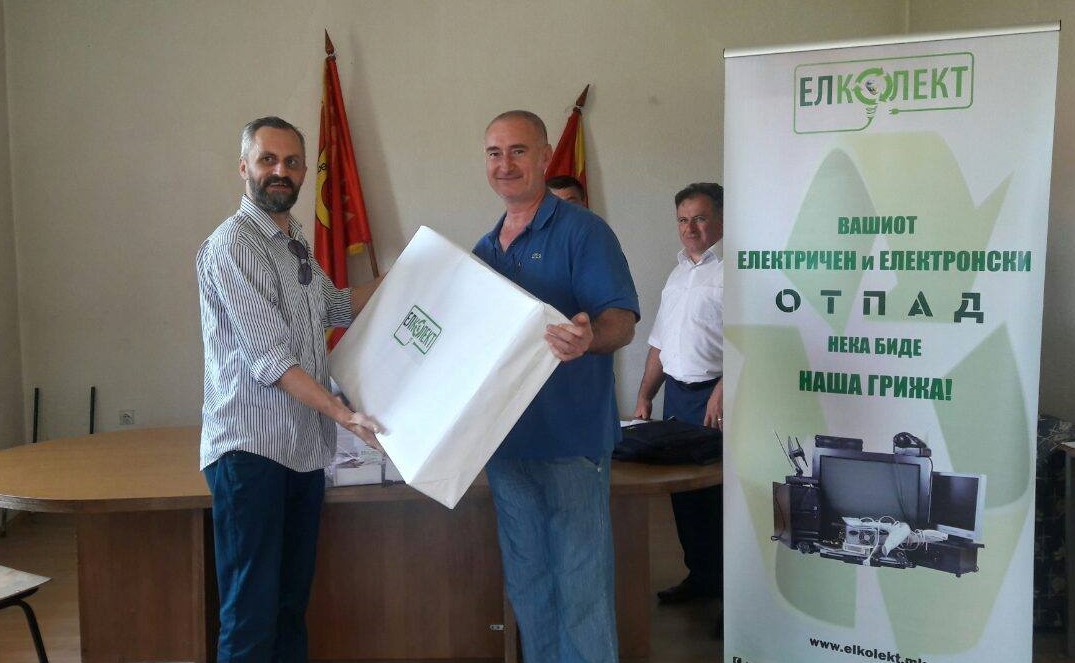 In the period of 2 May 2017, the company Elkolekt, in cooperation with the municipalities og Gazi Baba, Kumanovo, Kriva Palanka and Rankovce, launched the prize game “Let’s recycle and get reward.” The drawing of the awards for the participants from these municipalities was held on June 28 became the lucky winners of the awards provided by Elkolekt in order to reward citizens’ conscientiousness for the proper handling of electrical and electronic waste. The withdrawals in the four municipalities were conducted in each municipality separately, in premises determined by the municipality under the supervision of a three-member commission composed of two members from the respective municipality and one member of the Elkoлект. In each of the five municipalities, appropriate, appropriate events were organized, attended by some of the participants.

The citizens of the municipalities showed great interest in the winning game and a high level of environmental awareness, while the cooperation with the municipal teams and the mayors was fruitful and constructive. On the day of drawing the winners of the prize-winning game “Let’s recycle and гет reward”, organized by the company Elkolekt, the City of Skopje, gave us the award for the company with the largest contribution to the environment for 2017. Extremely important recognition and even greater incentive, the company Elkolekt through continuous work continued to educate and increase the awareness of the citizens about the need for waste selection with an emphasis on the primary selection of electronic and electrical waste. This award is also an acknowledgment for every ecologically conscious citizen of the Republic of Macedonia who participates in our prize games and eco actions and thus gives a direct contribution to the preservation of the environment. “- said Fana Hristovska – the managing direcctor of Elkolekt.

At the convenient events, in each of the four municipalities, the coupons obtained for left electrical and electronic appliances in the warehouses of Elkolekt during the prize-winning game were taken out. Participants who were present at the draw and had the other part of the coupon with the extracted number, had the opportunity to raise their prize immediately. Participants who did not attend the drawings, and their ordinal number is in the extracted, have the opportunity, by July 31st, to call their municipality or Elkolekt and to raise their prize. Raising the awards is done with the other part of the coupon – as proof and with a personal identification document.

RESULTS FROM THE PRIZE GAME “LET’S RECYCLE AND GET REWARD”:

During this year, Elkolekt plans to implement new actions and award-winning games in other municipalities with which it cooperates on the activities for raising public awareness among citizens about the need for primary selection of WEEE and WBA. Through the prize-winning games and socially responsible activities organized locally, the company Elkolekt wishes to thank all the citizens who leave their e-waste in the prescribed places, and at the same time to encourage the others to properly handle this type of waste, recalling the necessity of preservation the environment and human health. 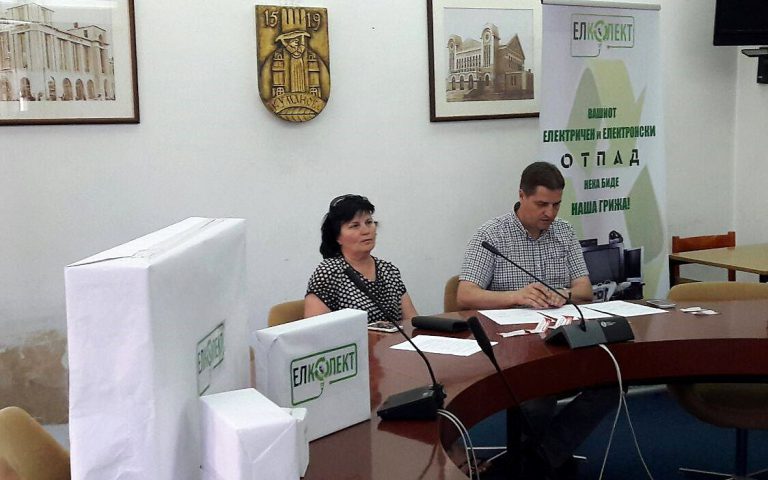 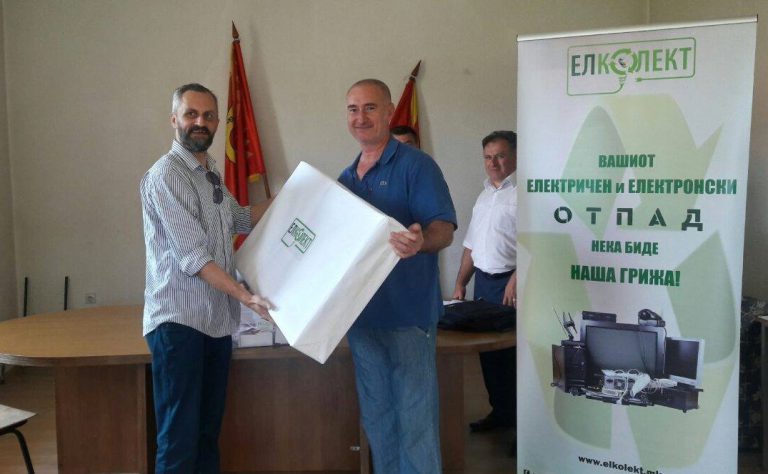 November 11, 2018
We use cookies on our website to give you the most relevant experience by remembering your preferences and repeat visits. By clicking “Accept All”, you consent to the use of ALL the cookies. However, you may visit "Cookie Settings" to provide a controlled consent.
Cookie SettingsAccept All
Manage consent