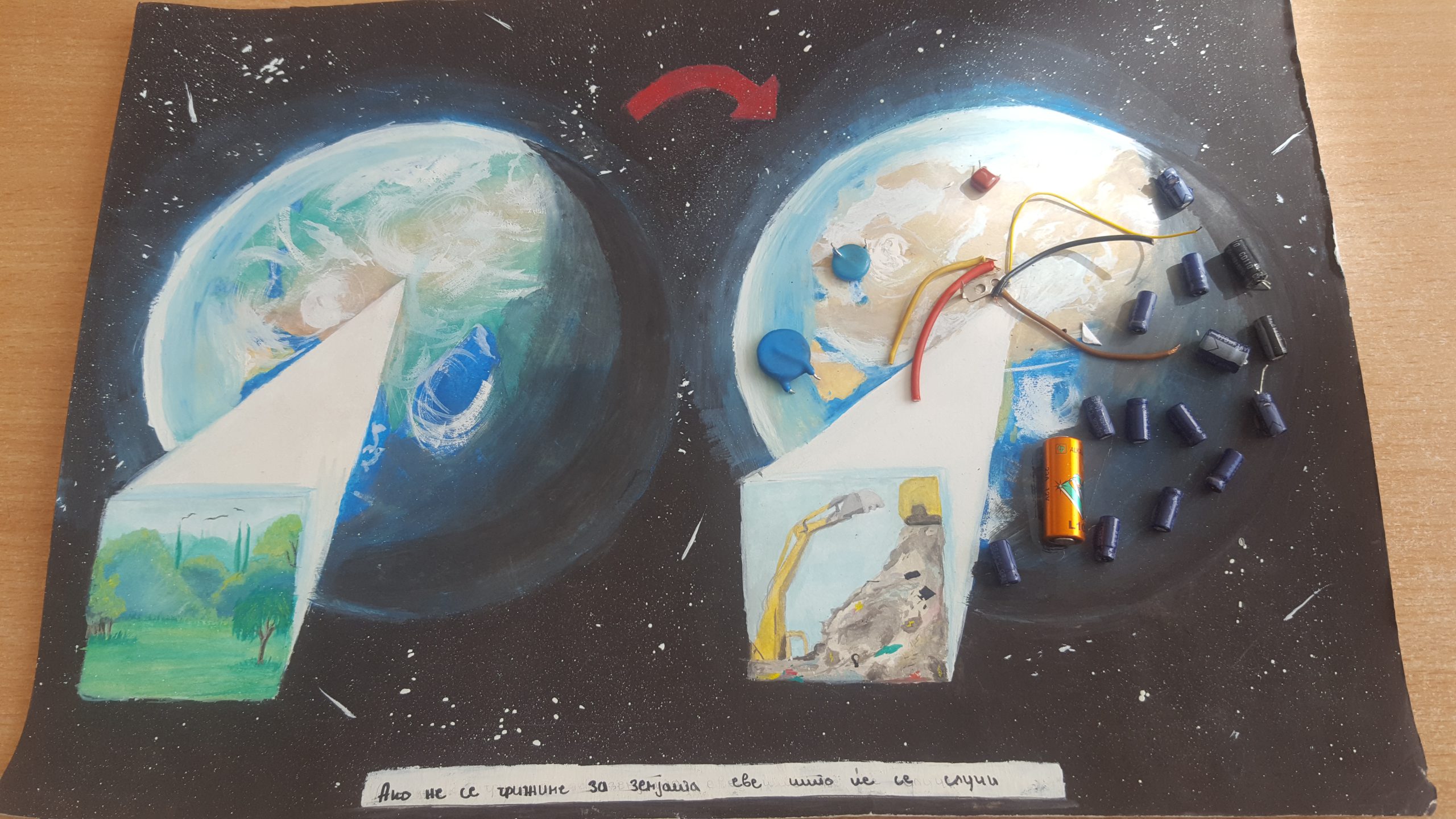 On October 13, Elkolekt and Sparkasse Bank awarded the 13 most successful works from the joint project “Recycle, create and save with Elkolekt and Sparkasse Bank” in the premises of the Museum of Macedonia. The most successful works on the topic of e-waste recycling and environmental protection were rewarded with a saving account Medo Savings with an initial cash deposit by Sparkasse Bank and Elkolekt has issued certificates of acknowledgment for their exceptional creative skills and active participation in the project their mentors.

This is the first year to mark October 13th as an International day for recycling e-waste set up by the Association of Collective Schemes (WEEE Forum) based in Brussels. The goal of this day is to raise public awareness about e-waste and to encourage consumers to properly dispose of their e-waste with a focus on re-use and recycling of e-waste now and in the future.

“Elkolekt as a collective scheme from Macedonia decided to join the European collective schemes through implementation of the project” Recycle, create and save with Elkolekt and Sparkasse Bank “, which aimed to encourage the creativity of children from primary schools and at the same time to link it with the protection of the environment with a focus on e-waste recycling “- said Fana Hristovska, manager of Elkolekt.

The enormous interest in participating in this project, both by students and teachers (mentors), is an additional motive for Elkolekt to make the celebration of this day a traditional one.

“Sparkasse Bank as a socially responsible company is committed to participate in projects aimed at raising public awareness on environmental protection. With the prizes we are giving, we want to motivate the children to continue to create, recycle and save at the youngest age, and thus build up in conscientious citizens, “said Todorka Sajkova, director of the marketing and communications service at Sparkasse Bank. 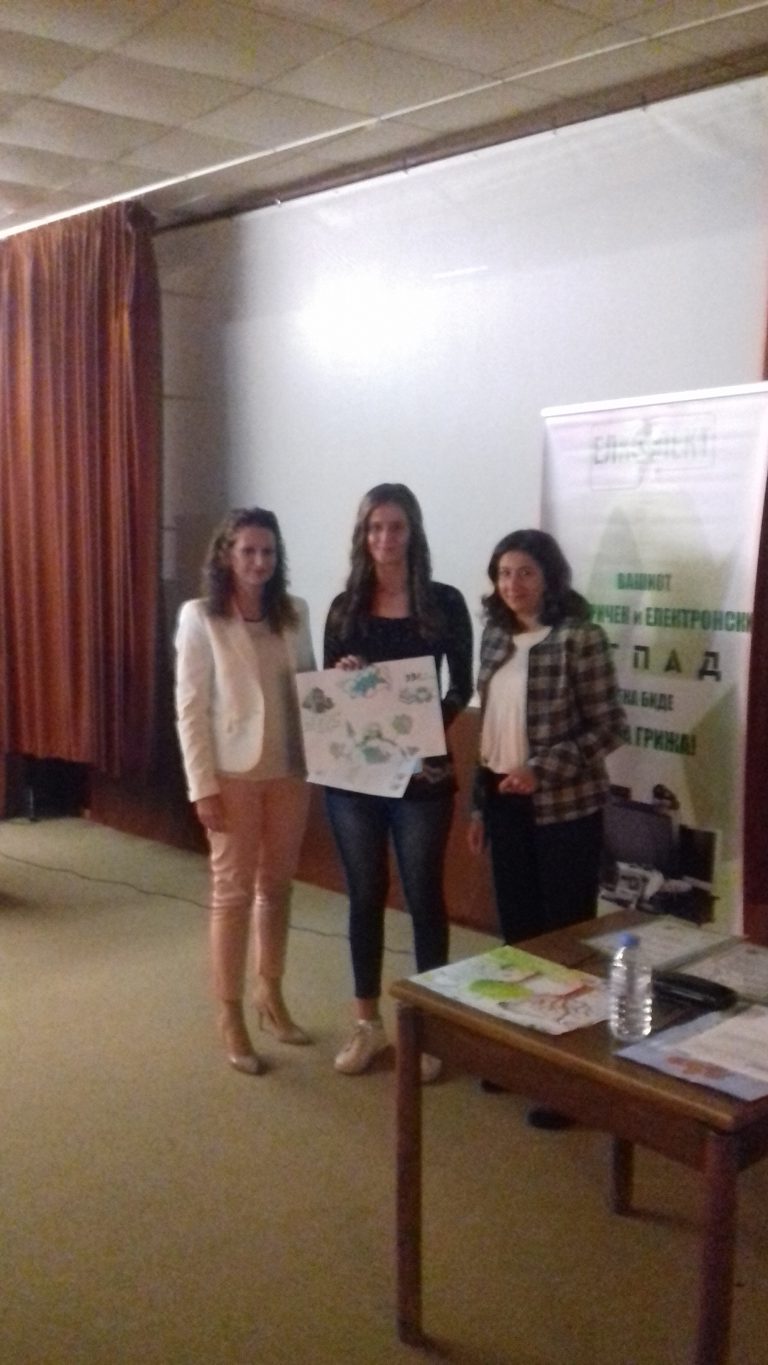 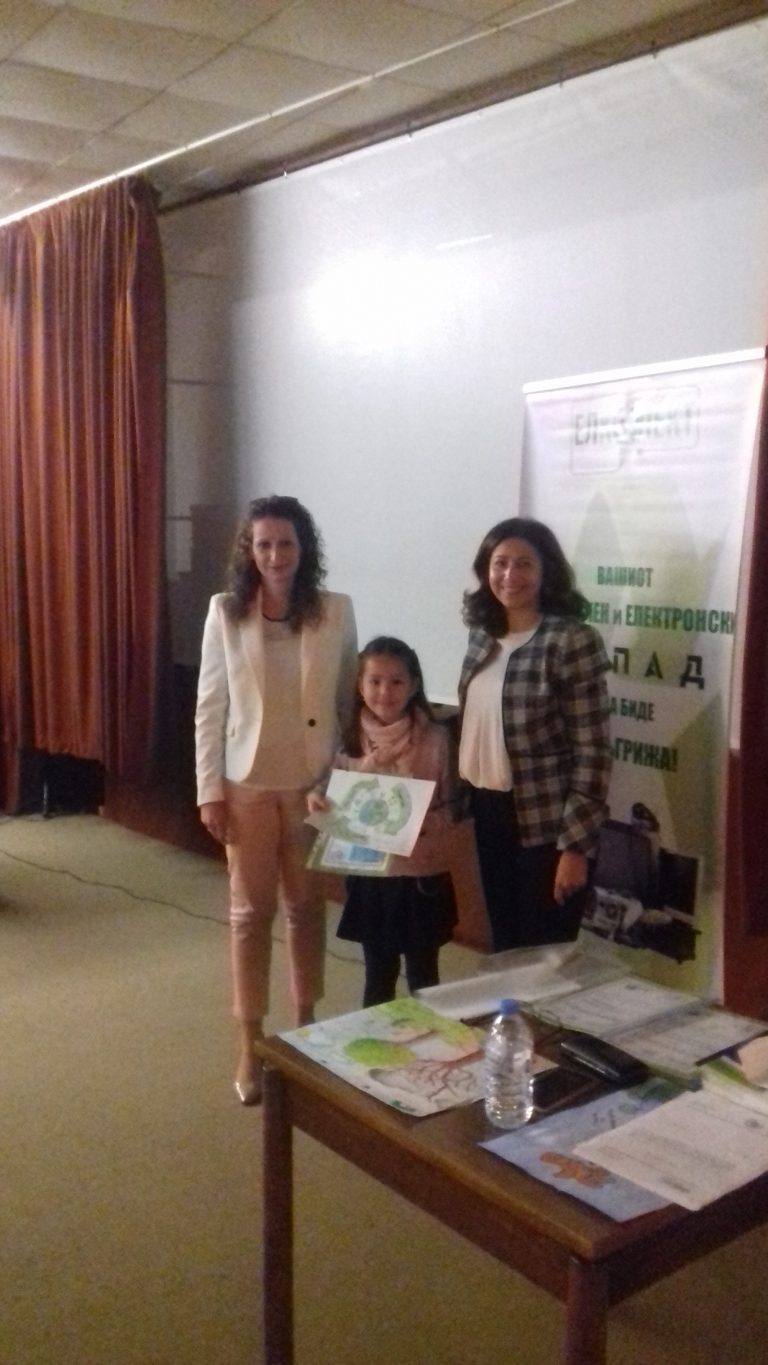 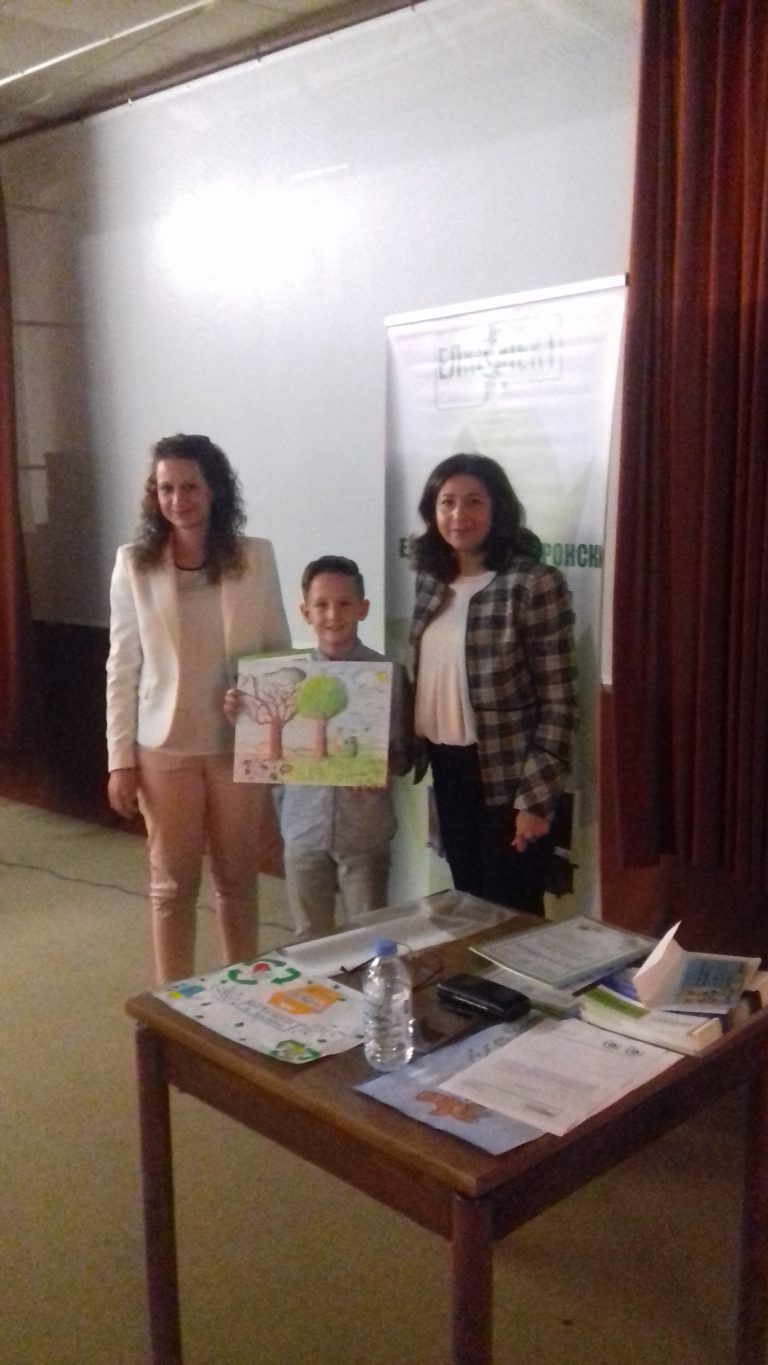 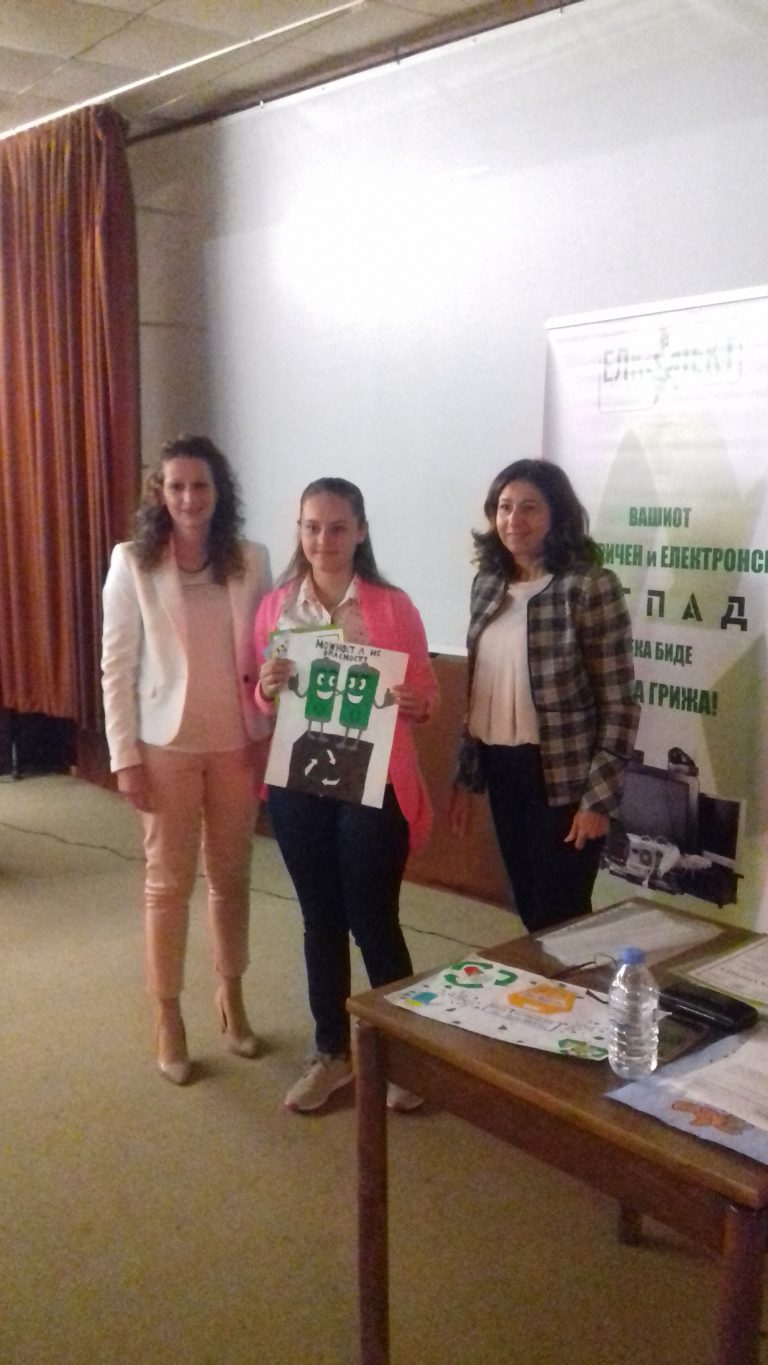 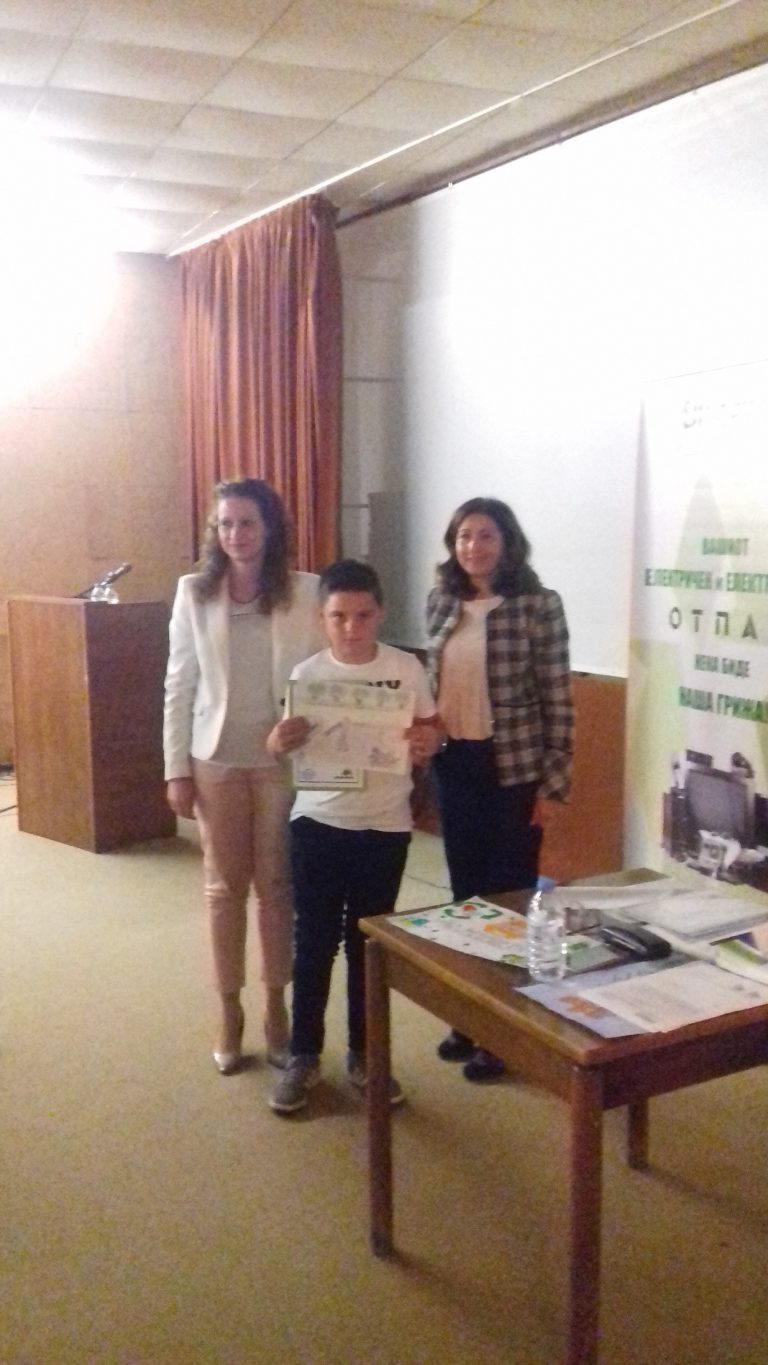 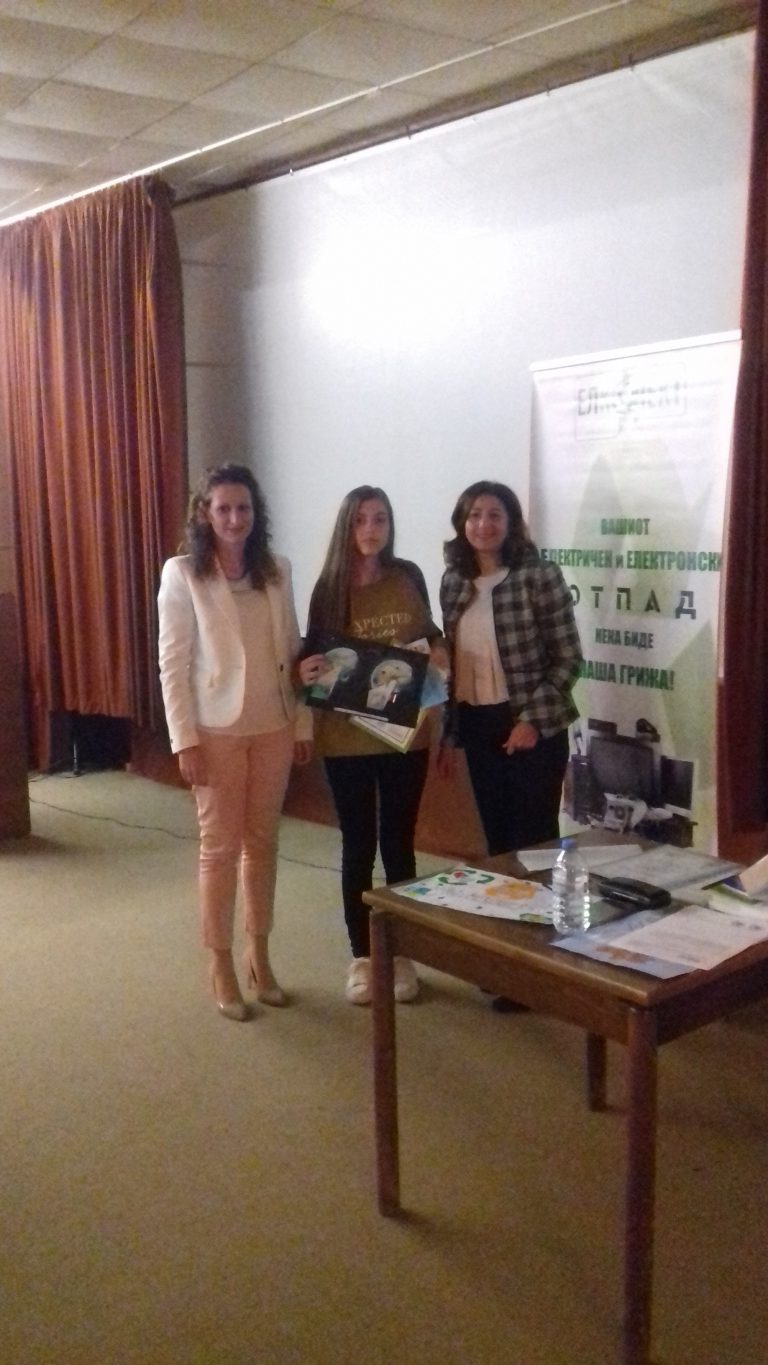 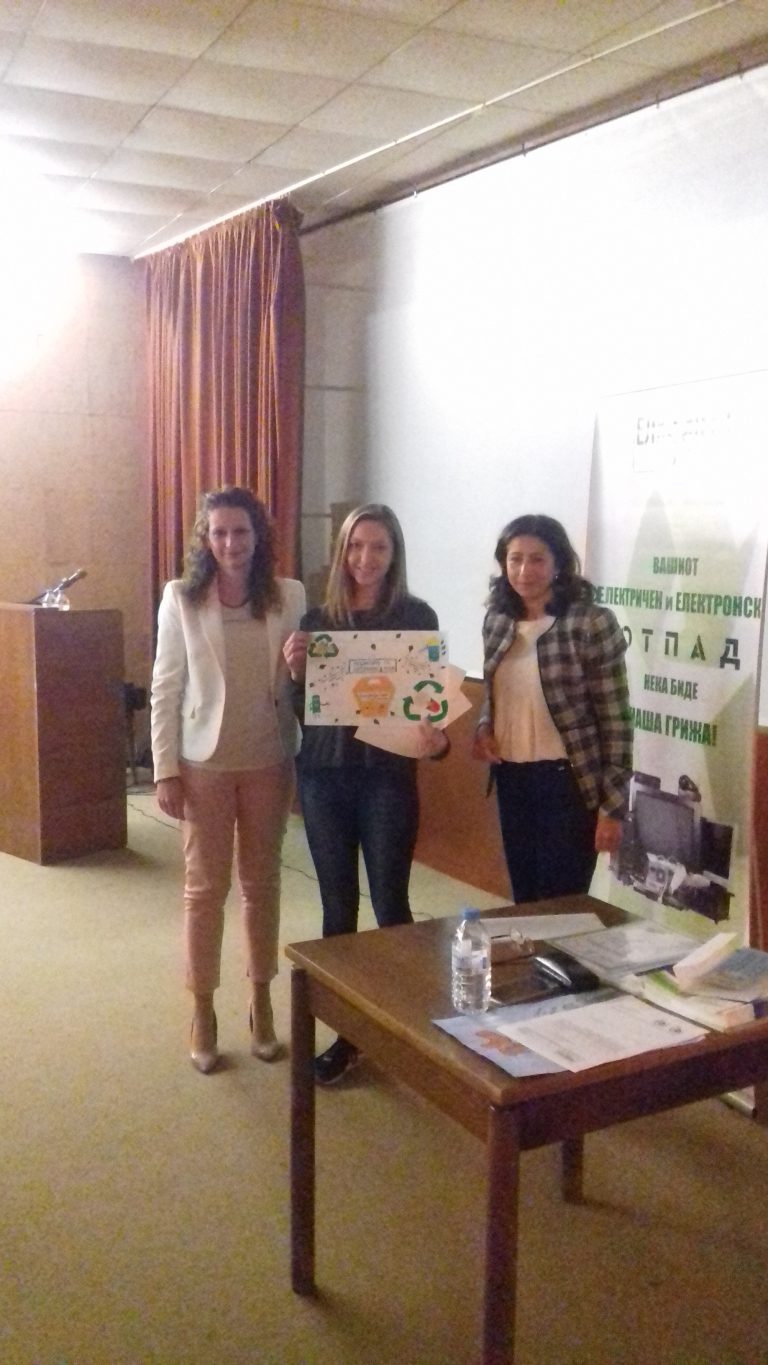 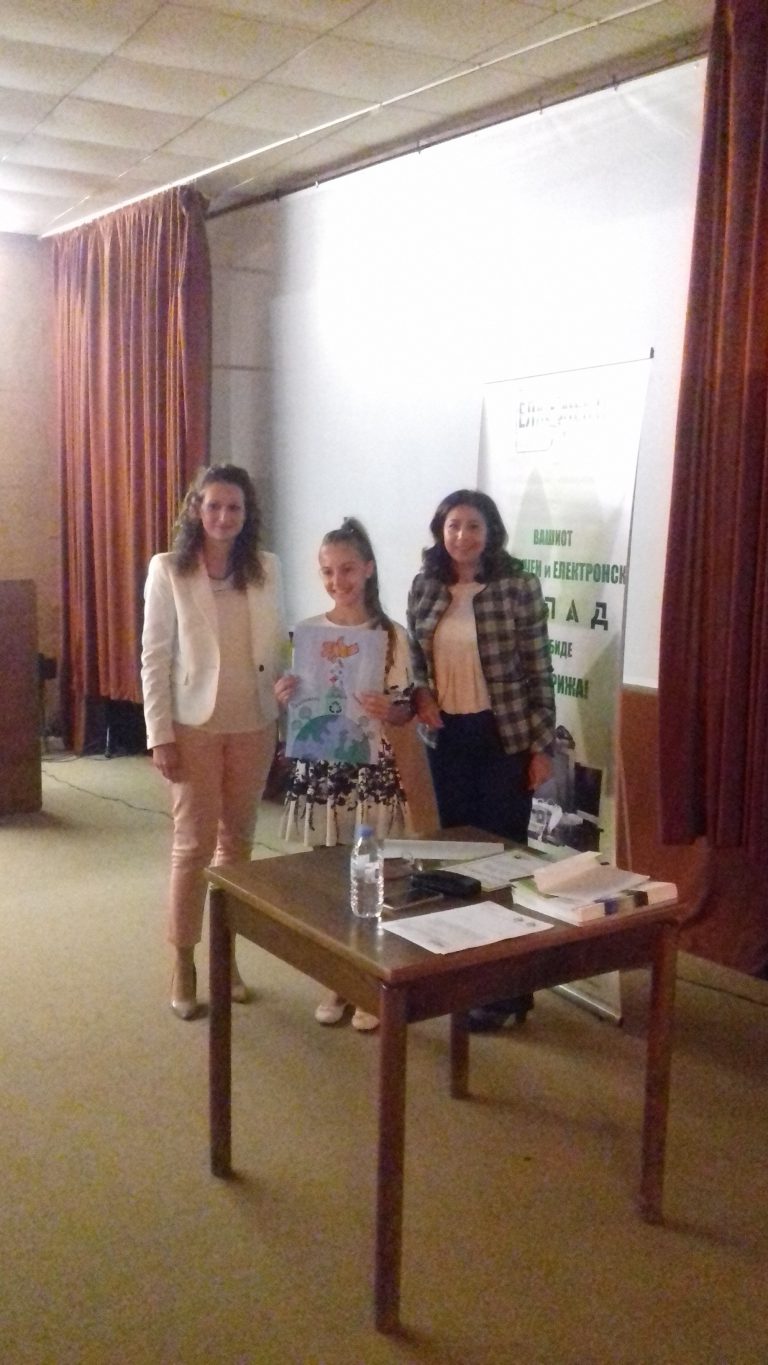 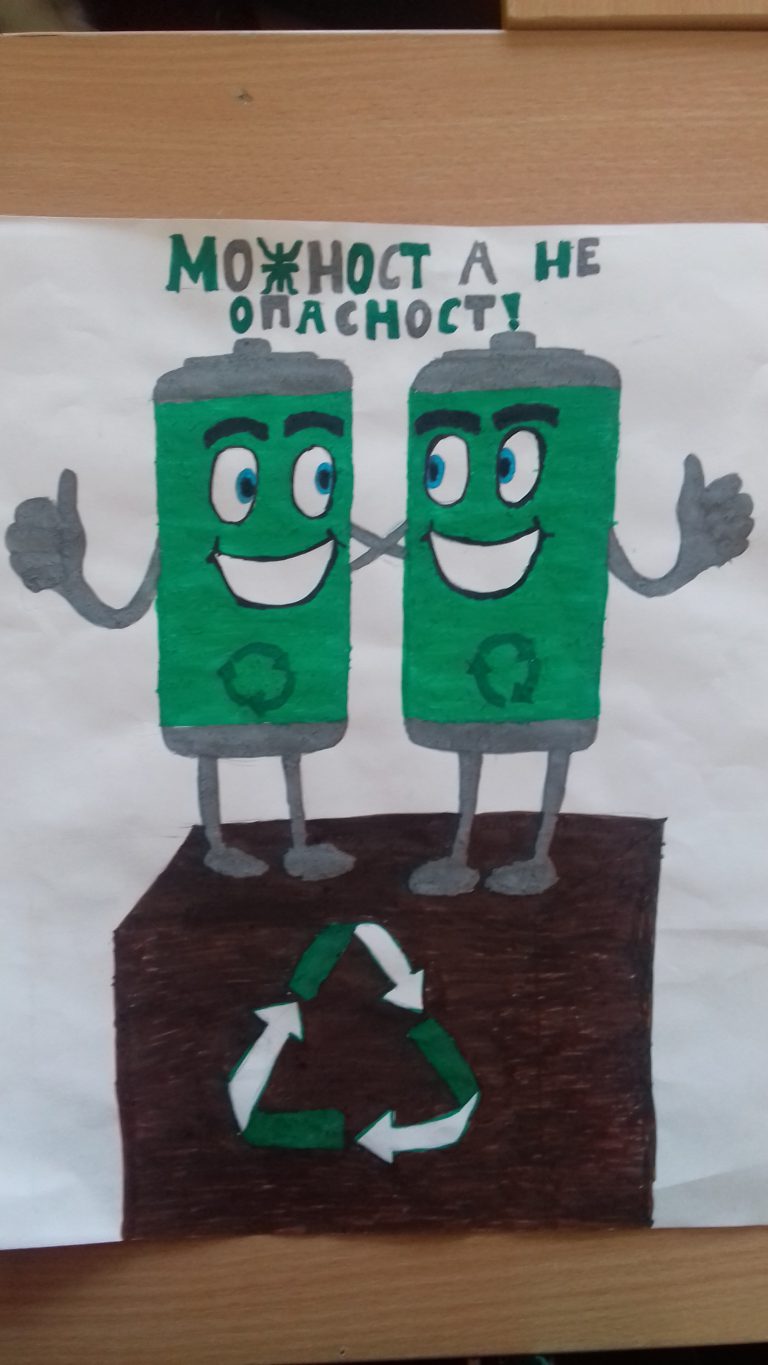 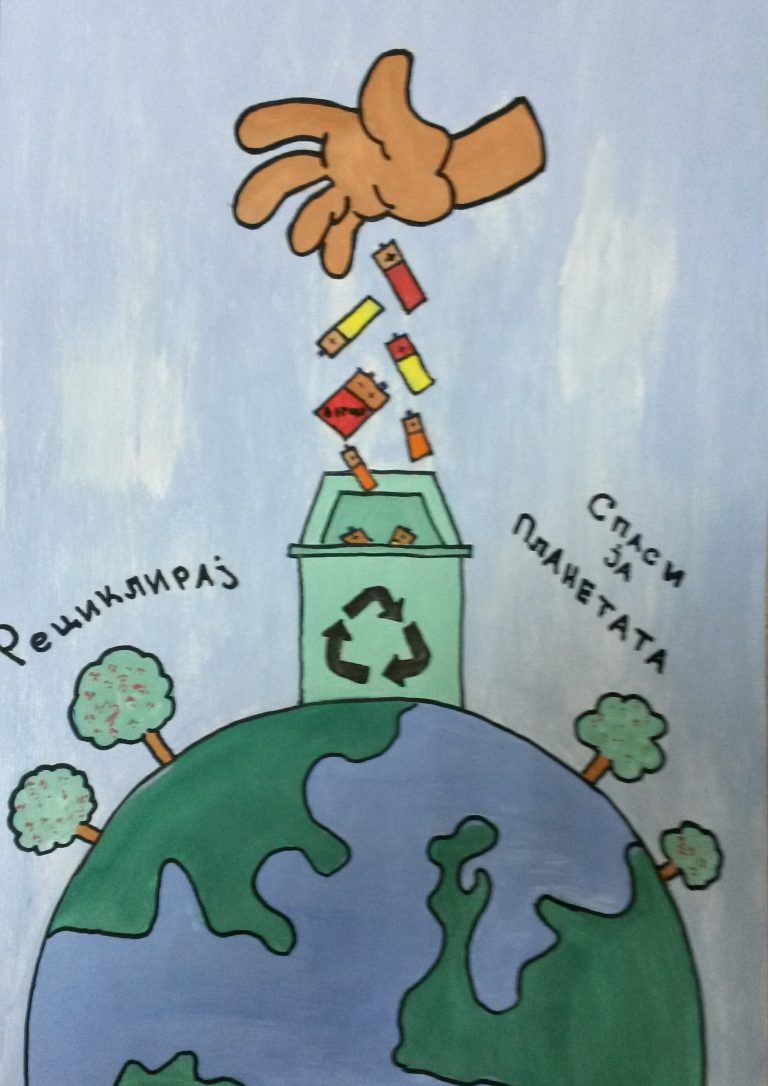 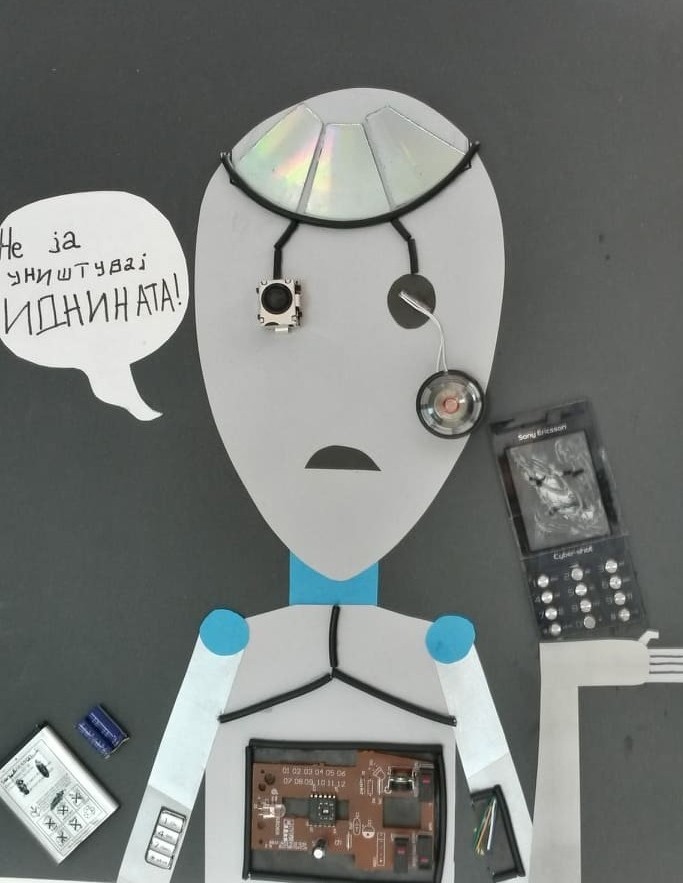 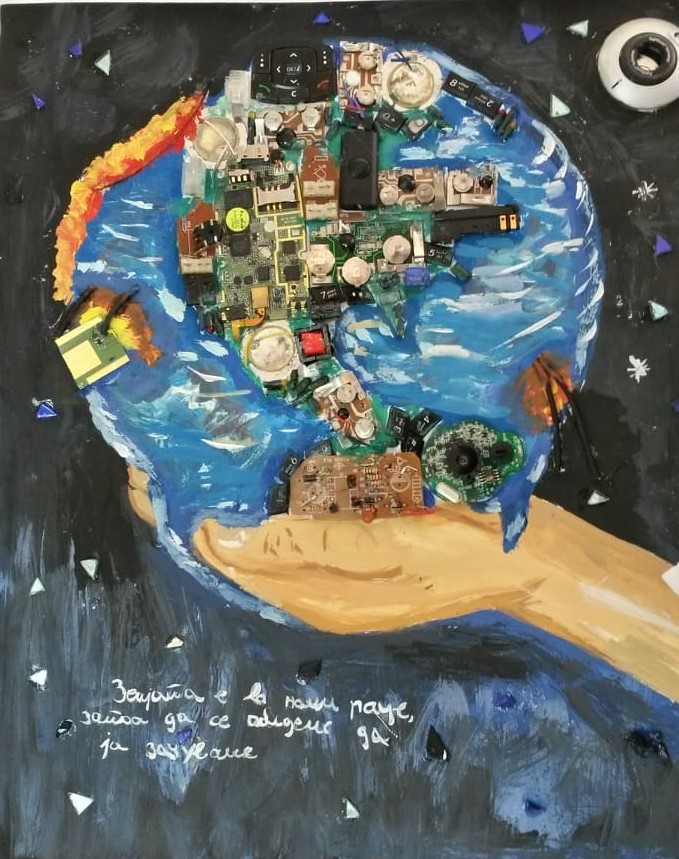 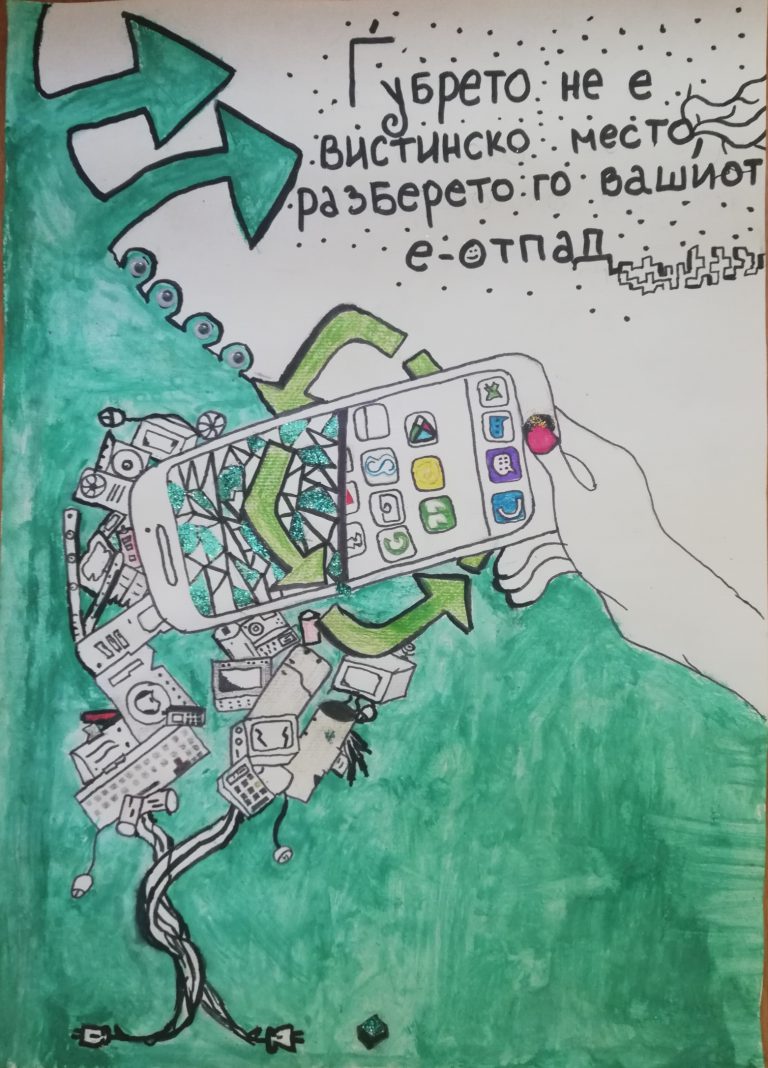 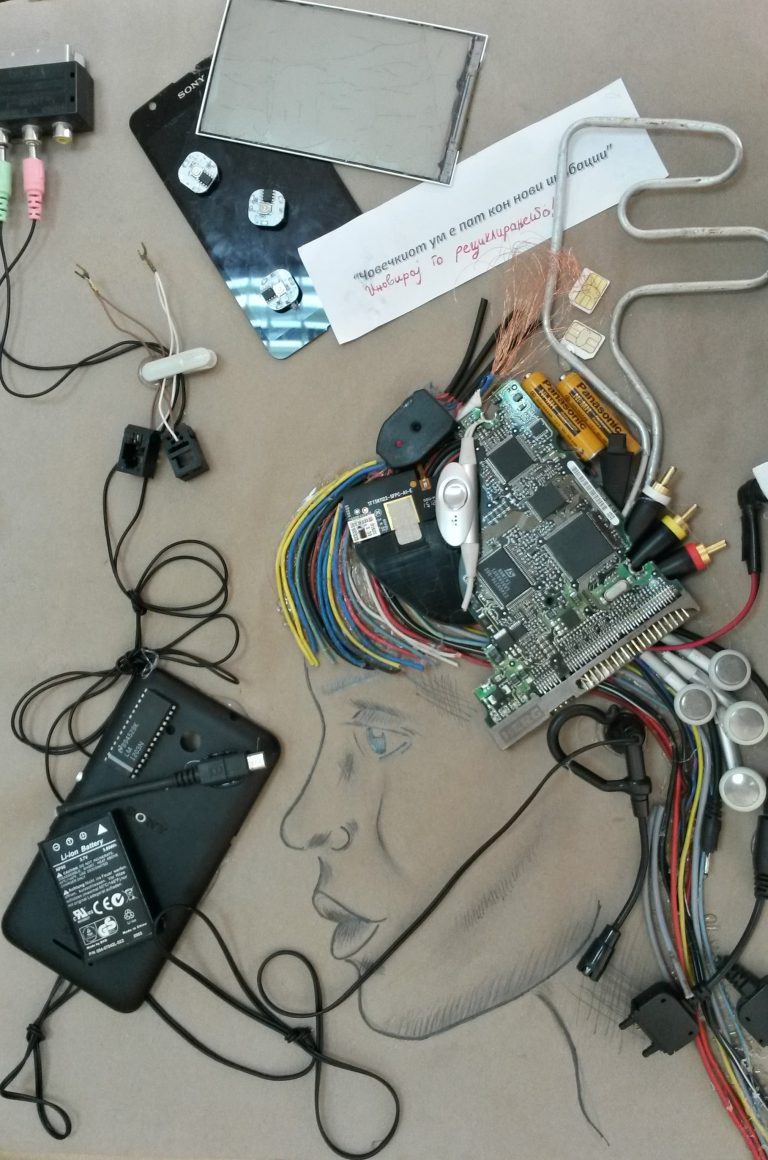 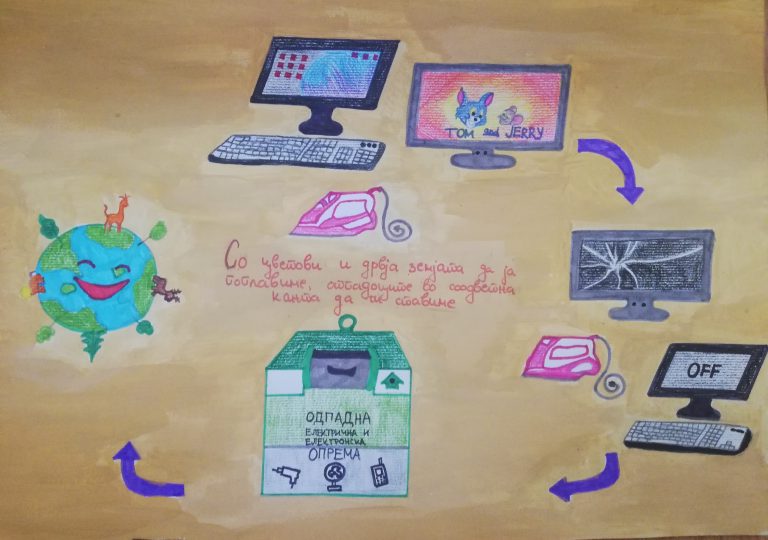 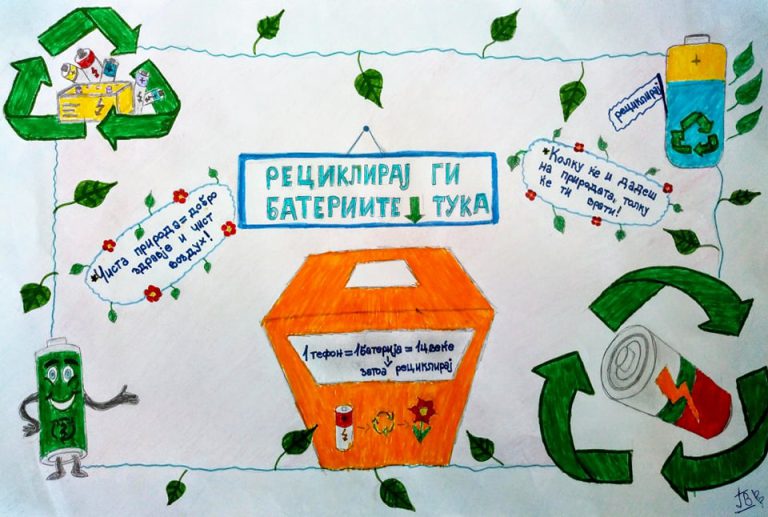 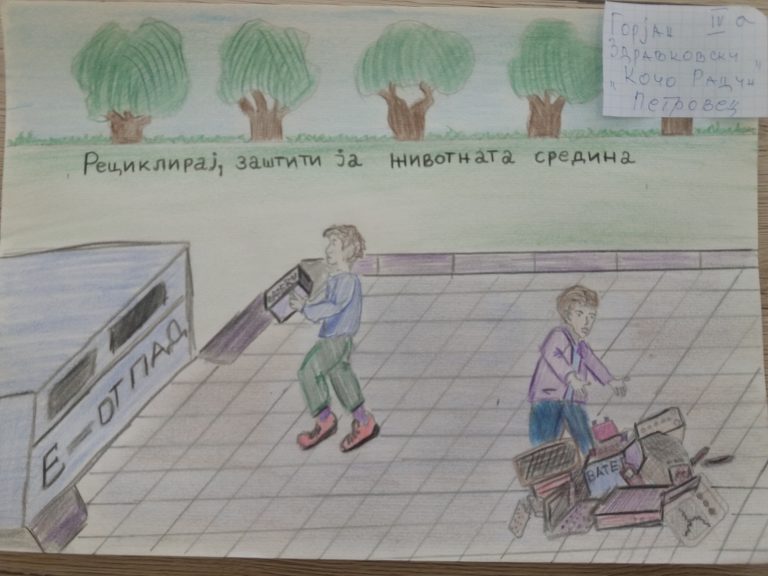 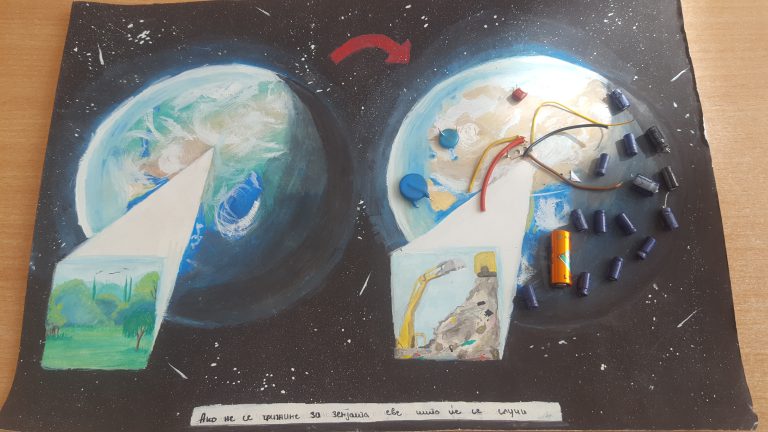 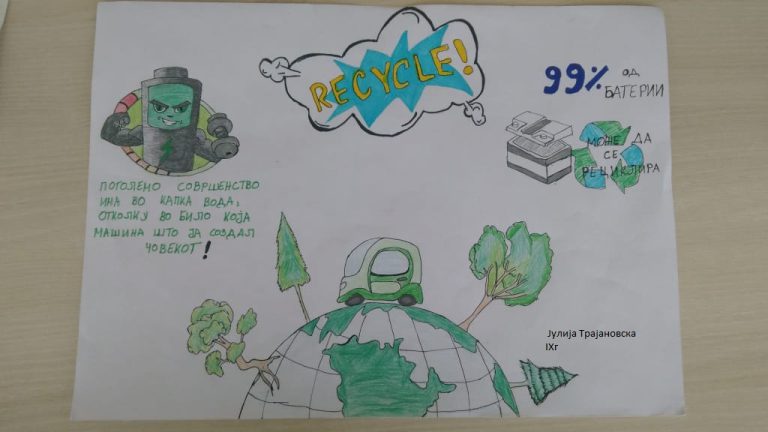 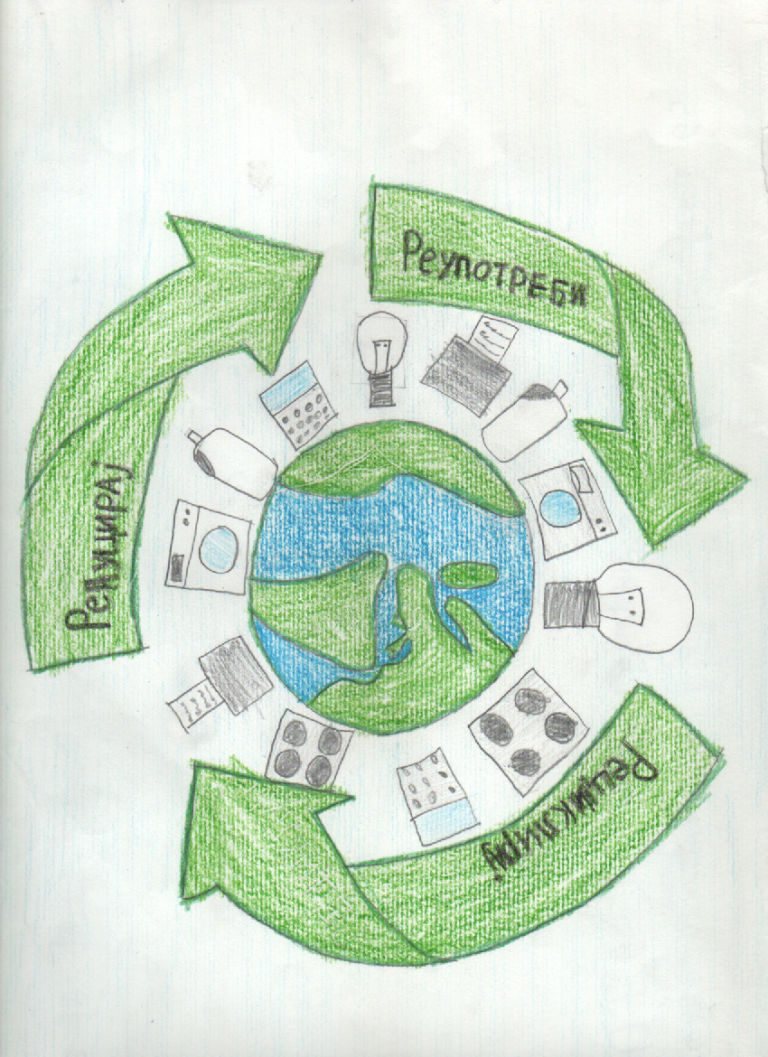 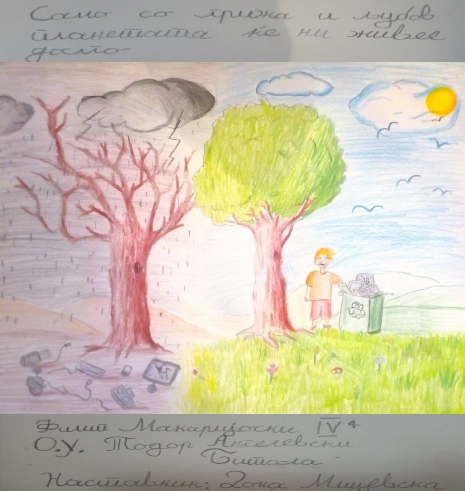 The company ELKOLEKT DOO – Skopje, awarded the conscientious citizens for the proper handling of electrical and electronic waste in the Municipality of Ohrid

December 27, 2016
We use cookies on our website to give you the most relevant experience by remembering your preferences and repeat visits. By clicking “Accept All”, you consent to the use of ALL the cookies. However, you may visit "Cookie Settings" to provide a controlled consent.
Cookie SettingsAccept All
Manage consent