Third cycle of the prize winning game "I LOVE MY MUNICIPALITY" 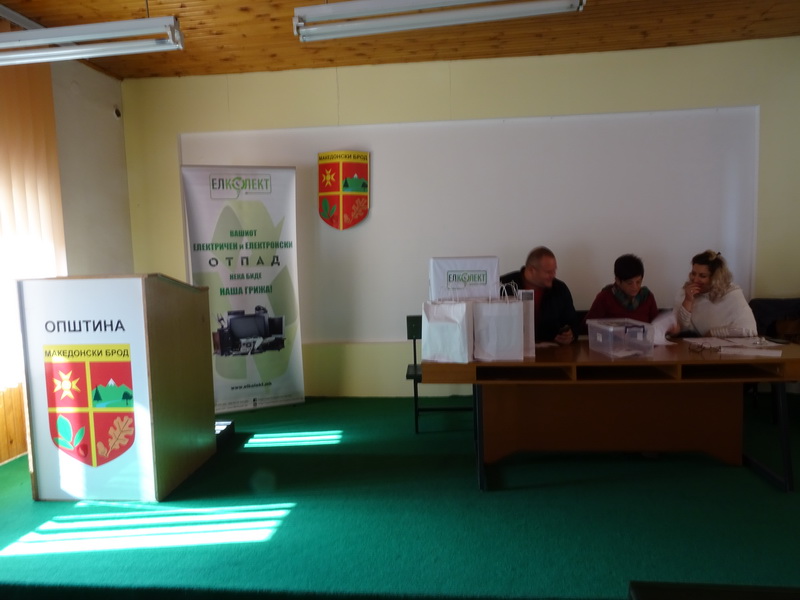 On October 31, the third cycle of the prize winning game titled "I LOVE MY MUNICIPALITY" was successfully completed, which in the previous two months took place on the territories of the Municipalities Makedonski Brod, Struga and Debar.

The citizens of these municipalities in the months of September and October had the opportunity to bring their obsolete and dysfunctional electrical and electronic appliances in our eco-warehouses located on the territories of these. According to the number of allocated coupons for left electric and electronic waste, citizens from these municipalities showed exceptional environmental awareness by bringing their electrical and electronic waste at the specified collection points. The action ended with the drawing of suitable rewards for the citizens who took part in the action.

Below are the numbers of coupons that were extracted separately for each municipality, part of the atmosphere in the extraction as well as part of the electrical and electronic waste that the citizens brought to our eco-stores. 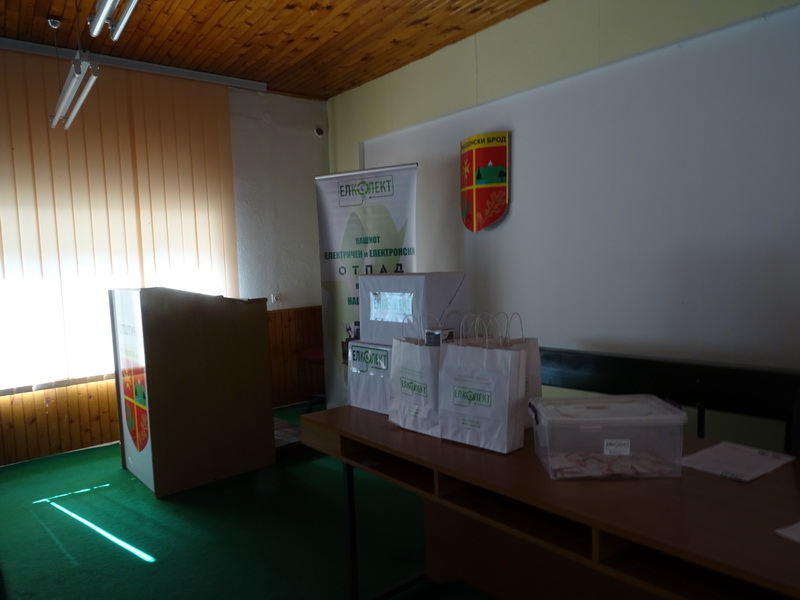 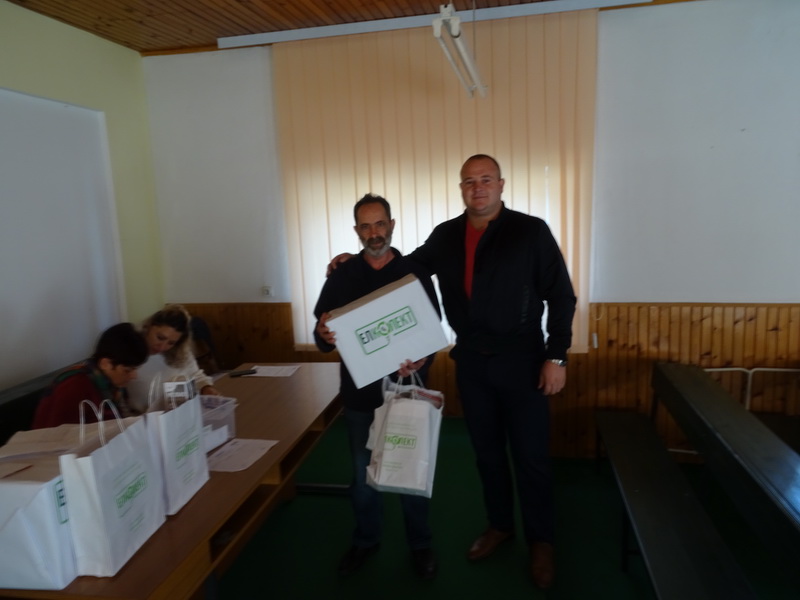 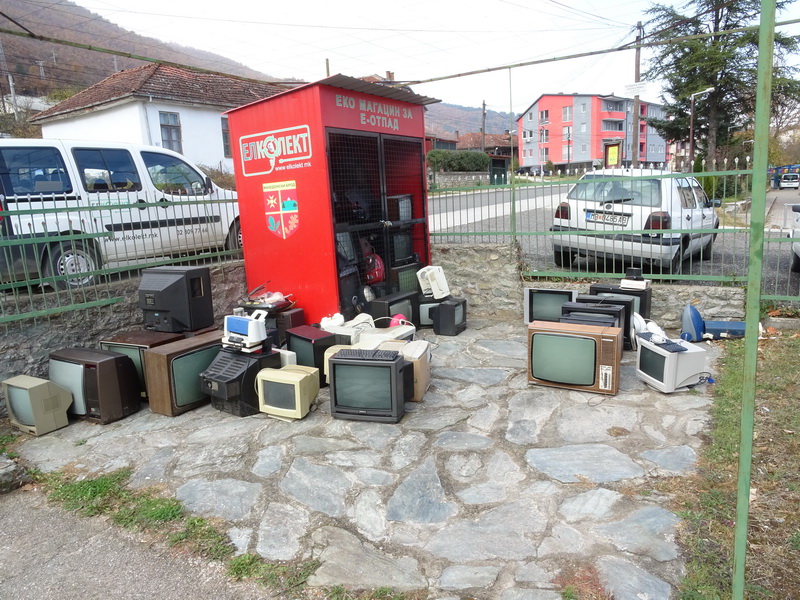 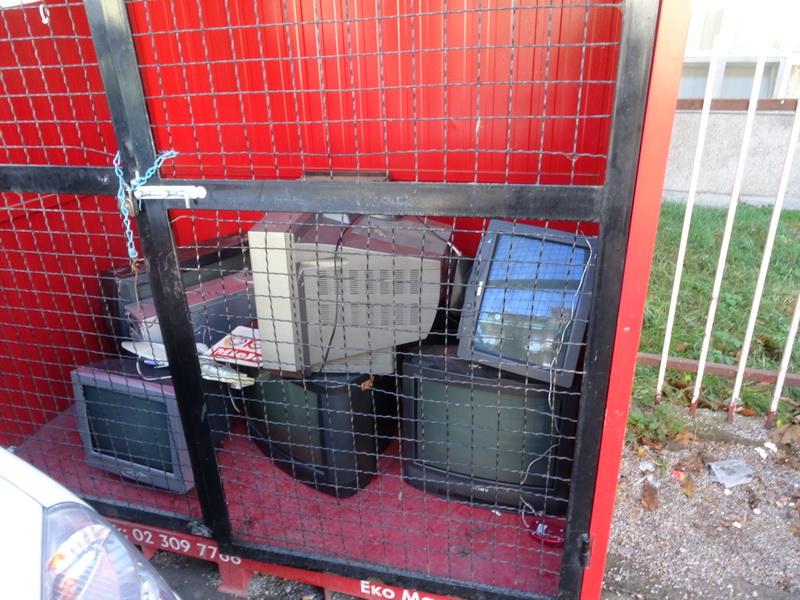 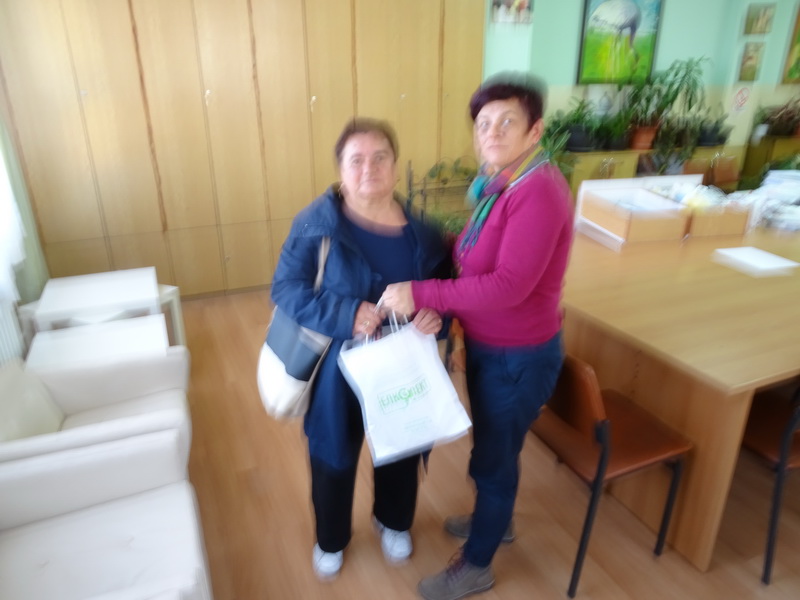 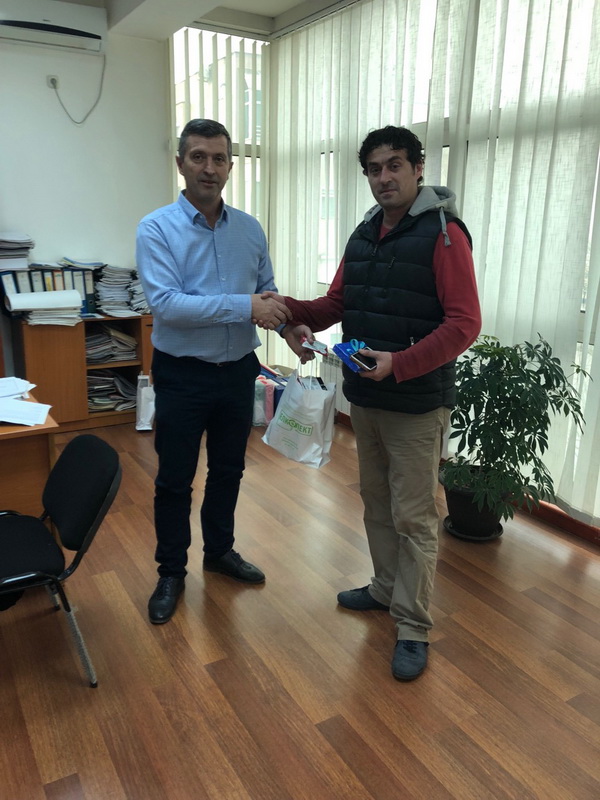 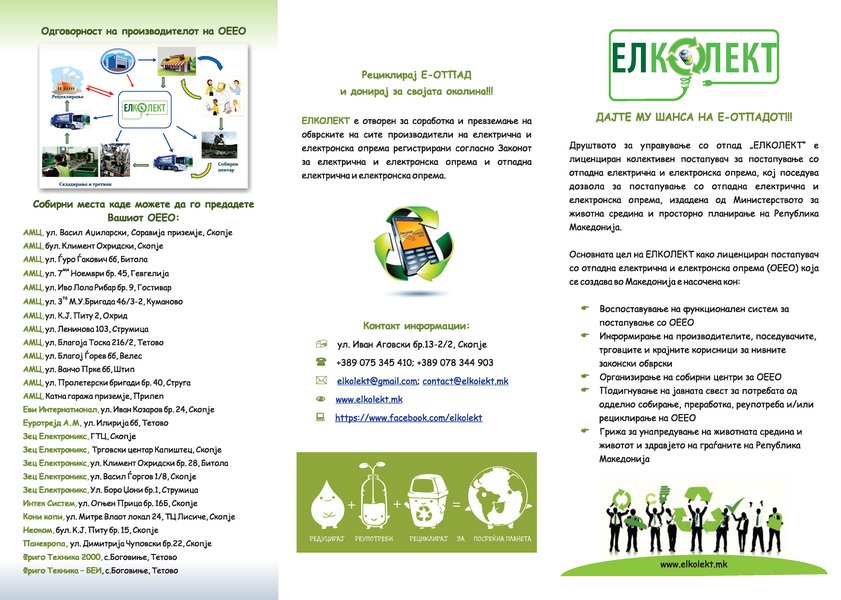 MK AL EN
About us!